If you’re ready to start using sex toys, bullets are a terrific choice because they’re simple to use, widely available, and frequently quite quiet. As a result, they are among the most well-liked toys among women and those who have vulvas. The greatest bullet vibrators also come in a wide range of price points, from affordable entry-level toys to opulent top-of-the-line technology, so there is something for everybody regardless of your budget. 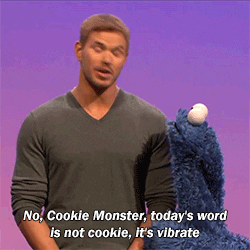 What are the uses of bullet vibrators?

Once you clear the basic questions in your head such as ‘Where can I buy bullet vibrators online in India?’ and “Whether the bullet vibrators are a good beginner sex toy for women?” you’ll be left with a lot of time to be creative with your tools.

The main rule is to move low, slow, and then around.

Instead of trying to get your partner off, go in more to increase pleasure.

Take a slow and sensual stroll through his body 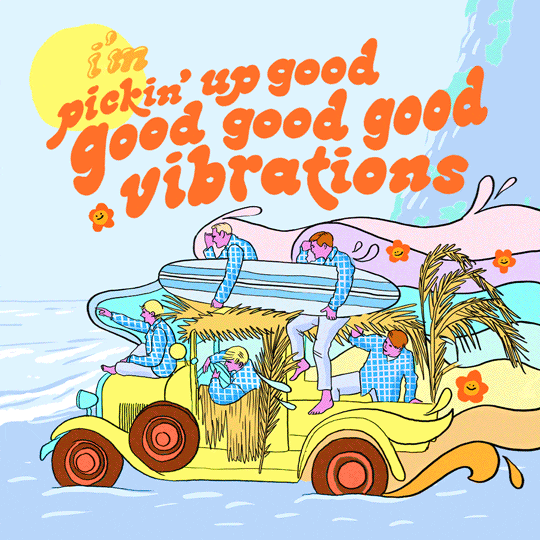 Let’s detail some of the key spots for you:

Bullet vibrators can be a terrific addition to liven up things in the bedroom. Couples of all sexual orientations will appreciate the immense power of a small bullet’s vibe! Hold the bullet outside and around the anus while giving your partner a blowjob or sucking their clit. If you’re a penis-owner/penetrator entering a vagina in the doggy style position, use the bullet around the anus comfortably as you’d be able to better manipulate this position with full access. You can even flip your partner over to face you (in a missionary posish, perhaps?) and thrust to hit their G-spot while using a bullet to buzz away at their clit.  With this adaptable little toy, your only limitation is your imagination!

Constant communication is the best form of consent!

While still making sure your partner is having fun, you can maintain the rhythm of foreplay and intercourse. It’s typical for guys to initially be a little uncomfortable or taken by surprise by the vibrations since it isn’t something they are frequently exposed to on their bodies.

Use more phrases during play, such as “does it feel good when I do X,” “would you prefer that I touch you here or here to make you feel pleasure,” “show me where,” and “harder?” “gentler?”, etc. This ensures that when you’re speaking to each other during a nice sesh, you are still saying all the sexy things, but are being flirty to indirectly elicit their feedback on the moves you’re pulling off without being overly formal. 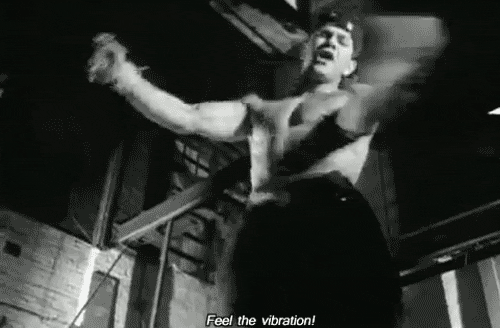 Facebook Twitter Pinterest linkedin WhatsApp WhatsApp Telegram
“What should I say to them?” I asked Aditi. “I think you should draw your boundaries. You do not have to reply right away. Think about ...

END_OF_DOCUMENT_TOKEN_TO_BE_REPLACED

Facebook Twitter Pinterest linkedin WhatsApp WhatsApp Telegram
Foreplay is the appetizer without which your meal will be tasteless. Haven’t we all experienced a mind-blowing climax post-stimulating ...

END_OF_DOCUMENT_TOKEN_TO_BE_REPLACED

Facebook Twitter Pinterest linkedin WhatsApp WhatsApp Telegram
One of the original modern vibrators is the bullet. Any toy collection must include them. They are among the best vibrators for beginne...

END_OF_DOCUMENT_TOKEN_TO_BE_REPLACED

Best 5 Bullet Vibrators for You to Try

Facebook Twitter Pinterest linkedin WhatsApp WhatsApp Telegram
The sex toy market has an abundance of variety, there are so many sex toys that getting overwhelmed is the only natural response! We’ve...

END_OF_DOCUMENT_TOKEN_TO_BE_REPLACED

Facebook Twitter Pinterest linkedin WhatsApp WhatsApp Telegram
You might not know where to begin if you want to try a sex toy for the first time. Of course, you can buy sex toys for women online. Se...

END_OF_DOCUMENT_TOKEN_TO_BE_REPLACED

Introduction to bullet vibrators for beginners