Sex toys and legalities in India – all you need to know

One would think that in a 21st century India talking about sex, body and pleasure would be an easy affair. Unfortunately the “S word” is still hushed and whispered everywhere from dinner tables to hallways.

Sex and other activities involving the body and pleasure have always been tied to societal notions about morality. To the extent that any participation in sexual activities is not seen as just that, but as a reflection (or rather, a judgment) on the person’s moral character.

The stigma around sex runs deep in all kinds of circles, across generations and social classes. This effectively mitigates any conversation around sex or anything related to sex like sexual health, sexual dysfunctions, and indeed, even sex products.

It would not come as a surprise then that most Indian people are unaware of everything from the basics to the nitty-gritty of pleasure and It’s only natural for people to be curious about their bodies. This eventually leads to a bunch of questions that often go unanswered. Some of these major questions are ones related to sex toys.

According to google trends,“sex toy shops near me” has been a breakout rising search in the last five years and “how to make sex toys at home” in the past twelve months thanks to the pandemic. The latter could also be the result of one of the most common misconceptions about sex toys in India, “Sex toys are illegal”.

So, are sex toys legal in India?

To put it very simply, there is no general ban on sex toys in India and no law that specifically states them as illegal. As long as the sex toy packaging, design and display doesn’t violate the obscenity laws of IPC Section 292, its perfectly legal to buy, use and sell sex toys!

The longer version? First and foremost, we should establish the fact that there is no legislation that explicitly bars the sale of sex toys in India or the use of sex toys in the privacy of your home. There is, however, a slight snag of section 292 of the Indian penal code.  Section 292 of Indian Penal Code (IPC), 1860 states that it “deems the sale, advertisement, distribution and the public exhibition of obscene books, sketch, drawing or any other ‘obscene’ object, illegal.” In simple words, the involvement with any objects that may be considered “obscene” is illegal and a punishable offense. Till the time, the product doesn’t have an ‘obscene’ packaging, you’re good to go! 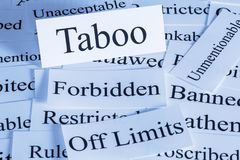 If you’re wondering whether sex toys are considered obscene, we’ll let a 2011 judgment by a Calcutta High court set the record straight. Kavita Khumbra, on having some adult products and games she imported confiscated by customs officials,  appealed to the court. The items were labeled as obscene and confiscated, citing Section 292 of the Indian penal code. The court ruled in favor of Kavita Khumbra stating that the items do not meet the definition of obscenity, of which “corrupting a person” is an essential element. An act of self-pleasure by a responsible adult in the privacy of their home is not a depraved act of corruption. This judgment is rightly lauded as a landmark one of many in the sex positivity community. It emphasized the fact that sexual desire has nothing to do with obscenity.

So what exactly is considered obscene, the question arises? Obscenity, just like morality and decency is a highly subjective concept with a definition that changes with time and age. Keeping this in mind, the Indian law surrounding obscenity has more to do with the manner in which sex toys are being sold than the sex toy itself. This means that anything, whether it’s sex toys or any other product being sold using a graphic, suggestive, sexual messaging or imagery can be called “obscene” and brought under the purview of Section 292.

The sex toy market in India 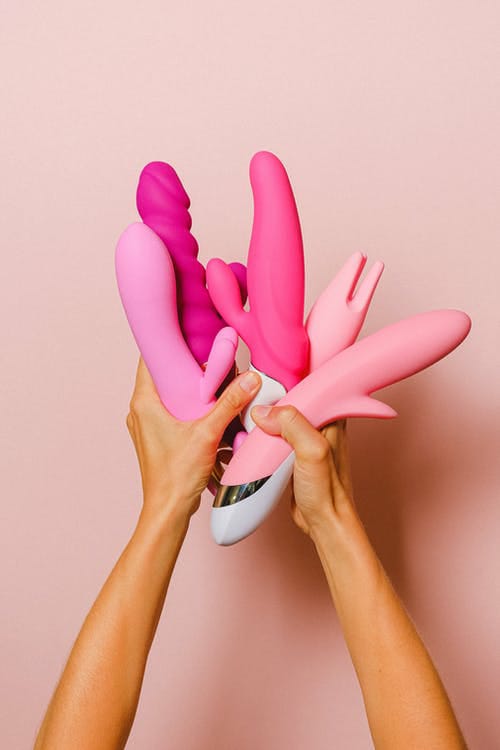 You might be thinking, this sounds way too complicated and in a country like India who’s buying sex toys anyway?

Well, more people than you think! The stigma may prevent people from talking about it in public, but in the privacy of their four walls, Indian people have been trying their hands at the sexual wellness movement (literally, if you know what we mean!)

The Indian sex toy market is currently valued at $91.34 Million and is expected to reach $122.96 billion by 2026. But this is not just a recent phenomenon, the industry was pegged at $134 million. The pandemic may have also forced people to finally reconcile with their sexual needs and embrace self-pleasure in the absence of their usual get-aways of sexual releases. Sex toy sales saw an increase of 65% during the nationwide lockdown induced due to the pandemic. Several research articles on online scientific journals have explored links between the pandemic and sexual activity, establishing how people adapted their sex habits in a world where contact with another body was a health risk . Whether it’s the growing awareness around sexual wellness, pandemic induced loneliness, or (and this is more likely) an amalgamation of both, the business of adult products in India is booming.

The ambiguity of the obscenity law is no deterrent for retailers (or their buyers) who find a way to safeguard against the law by avoiding any provocative imagery in the marketing of the products. Employing the use of discreet packaging does a great deal in this respect and also has the added advantage of providing customers with privacy and confidentiality. Products, designs or images that resemble any part of the body too accurately are also avoided.

The major players in the sex toy market recently have been the online vendors. Several sexual wellness startups have reported hikes in sales in the last year. The most interesting part? It’s a noticeable trend across all kinds of cities and genders. Mumbai, Bengaluru and Delhi occupy the top spot in the list of buyers followed by Lucknow from the tier 2 cities and Panipat, Pondicherry and Haridwar among the tier 3 cities. While men constitute a higher percentage of buyers as compared to women, this is changing and is expected to move towards more of an equal proportion. There has been a notable 54% increase in searches for “sex toys for women” in the past 5 years. Women also tend to place orders more repeatedly as compared to men and also buy a comparatively greater amount when they do. Men, on the other hand, spend a higher amount of time browsing.

To shop online or offline?

This is not to say of course that all of India’s sex toy sales come from e-busineses. Sex toys are sold openly in some markets of Mumbai and Delhi. These dingy shops and street vendors made up (and still make up, in some parts of the country) the majority of the adult product business before the Internet took over all aspects of life. There is no dearth of reasons why shopping online for products of this nature is increasingly being preferred but let’s lay some down anyway:

The takeaway? Sex toys are perfectly safe and legal to buy, sell and use as you wish. Only once you know which toy is right for you and where to look for it, can you begin the journey of self exploration and love.

SHOW US SOME LOVE!